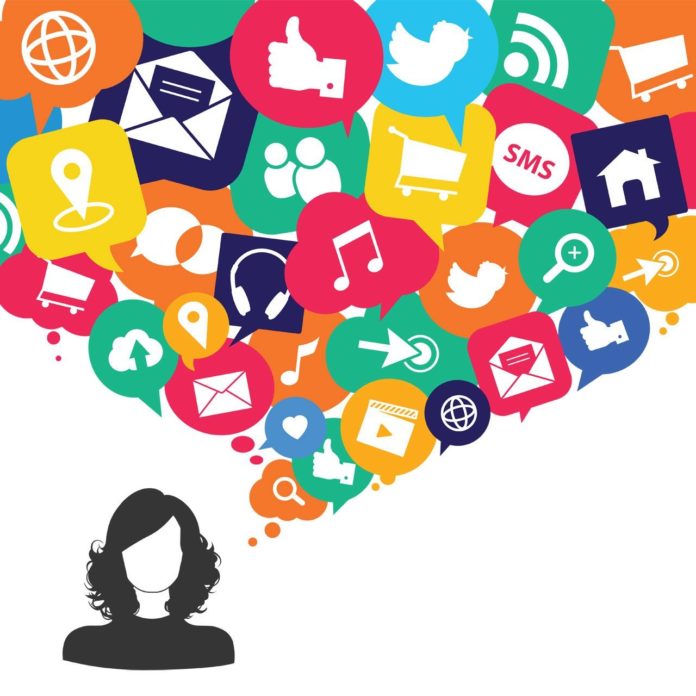 Things You Should Not Share on Your Social Networking Page : With the changing reputation of social networking sites, it seems almost everyone is jumping on the bandwagon. Not long ago, people thought these networks were reserved for computer geeks, dungeons and dragons aficionados, and other examples of the socially inept.

Things You Should Not Share on Your Social Networking Page

The idea that online social networks were for losers quickly evolved into the belief that they’re a socially acceptable way for anyone to meet, reunite, and stay in touch with others. Now that everyone’s friends, coworkers, siblings, and even parents all seem to be joining social networks, it is becoming more common for potential employers to view personal websites of job candidates. With the economy the way it is, a job opportunity is a rare and precious chance nobody wants to lose! If you choose to have an account with a social networking site, there are many ways to reduce the chance of a possible employer passing you up because of what is on your page. This article will help you to avoid the career-threatening mistakes people make when it comes to posting things online.

A potential employer will base his or her initial impression of who you are upon viewing your social networking page. Many people seeking the next addition to their team of employees search MySpace and Facebook as a screening method. If you don’t pass this initial test, your resume may not even be read. Below is a list of things employers look for when trying to decide who is worth the effort of the interview process.

Something that offends one person may be perfectly acceptable to someone else. A good rule of thumb is to play it safe when you’re seeking a job. Even if you’re pretty open-minded and you aren’t easily offended, it’s best to keep anything which may even be considered controversial off your site for the time being. Even for an employer with an appreciation for unusual humor or things which aren’t usually considered tasteful, the focus is business when hiring new employees. Someone must appear mature enough to be able to do the job, and must be able to keep from upsetting the patrons of the business. Don’t keep any music, pictures, blog posts, comments, or other content that could pigeonhole you as rebellious, lazy, or trashy. Even if it feels like it’s suffocating your expression of individuality, it’s still in your best interest not to disclose too much. It may seem oppressive, but it’s still the way the world is. If you try and stubbornly stick to your guns when it comes to self-expression, the result will likely be that you’re left without a job. You can express yourself to your friends, family, and even strangers. The best idea is to let someone offering you a job believe that you are the perfect example of someone with outstanding manners, people-skills, and morals.

2. Too much self promotion

Someone who plans on hiring a new person doesn’t want to see cockiness or conceit. There is a recent trend which encourages people to shamelessly draw attention to their belief that they are better than everyone else. Throughout most of history, a declaration of one’s own exceptional beauty, brains, or skills would likely be met with others telling the person not to have such an inflated ego. Recently, it’s been socially acceptable for people to openly tell of how superior they are to others. Don’t make this mistake when you are looking for employment! While confidence is a great asset, it’s never good to show an employer that you are arrogant. If you can display a balance of being humble and confident at the same time, you’re likely to impress someone looking for a new staff member. Giving photos you’ve posted captions about how attractive you are will likely convince your would-be boss to toss your resume in the trash. You can show excitement and pride over accomplishments, but don’t brag. It would be better to explain that you’re glad you were dedicated to succeeding in school than it would be to mention that you have a degree because you are very intelligent.

Although it’s illegal to discriminate against job seekers on the basis of their family status, employers still find ways to do it. You may have good principles and not want to work for someone who wouldn’t offer a job to a qualified individual because they were married, divorced, single, a parent, or childless. Unfortunately, jobs are becoming so scarce that if you desperately need income, you probably won’t be able to be that picky. Instead of displaying your status and wondering why you never hear back from places you’ve applied to, keep that part of your life private for now. Don’t post pictures of your children. (This is never a good idea unless they can only be seen by people you know, anyway.) If your social network asks if you are married, single, gay, straight, or if you have children, leave these fields blank.

Many people don’t worry about how their spelling is on their social network’s content. Most of the people reading someone’s page already know the person and are aware of the fact that they can spell and punctuate. However, an employer may see ignored mistakes as a sign of laziness and automatically assume that you will not be any more cautious or motivated if you’re hired.

Not every employer is looking for the ever-smiling type of person who always displays bubbly happiness. However, most know it would be a good idea to avoid hiring someone who seems generally angry, frustrated, depressed, or entitled. A long blog written when you were furious with your last supervisor would obviously be a good thing to take down.

6. Lack of self respect

When a potential employer sees people who don’t show care in how they represent themselves, they may be nervous about how their company would be represented. Displaying sexually explicit pictures, carelessly disclosing too many personal details or even outwardly saying (even if it was because you were having a bad day) that you don’t care about yourself will scare off someone who may otherwise think you’re ideal for the job.

7. Your interests and hobbies

This may not seem important, but people who are responsible for hiring have all sorts reasons motivating them to find out what applicants are interested in. Be cautious of what you share, because people sometimes draw conclusions about someone’s character based on what they like. Their perception of someone’s personality may not be accurate, but it will have a lot to do with who they hire. Think of common stereotypes and try not to paint a picture of someone traditionally thought of as undesirable. It isn’t uncommon for people to view someone who likes to mountain bike, hike, camp, and attend protest rallies as a “hippie.” To further stereotype, people often associate drug-use with individuals who fit that description. Even though a socially-conscious person who loves the outdoors is likely not to use drugs, this is a misconception some people still believe. It may seem overly cautious, but it’s a good idea to never let people jump to conclusions about you. It isn’t bad to talk about your interests on your page. It is, however, a good idea to make sure you don’t categorize yourself. To prevent being seen as any one “type” of person, try mentioning as many different types of interests and hobbies as you can. This will make you take on the appearance of someone who is well rounded instead of someone who can be summed up entirely by a list of pastimes you enjoy.

If you can avoid these mistakes which are so often made, you will not stand out as a poor choice. Keeping your page clear of controversy will at least get you through the initial screening process. If the employer likes what he or she sees, it may even help you be at the top of the list.

Adding some goals and achievements is a good way to do this. In the space many sites give for people to describe themselves, try mentioning that you are motivated, happy, kind, or any other desirable trait with the rest of your description. Just remember not to sound arrogant.

If you feel that you absolutely can’t give up your freedom to say and show whatever you want on your site, there are other options. Many social networks allow users to set their pages to only be viewed by people they know. If you set your page to the private option, someone who searches for your name will only see your picture, name, and possibly where you live. Another option is to set up a decoy page. It doesn’t have to be dishonest. All you have to do is set your original page to the private option, set up a new public page, and only disclose details about yourself you would like for a potential employer to see.

Social networking sites are great tools for all sorts of people. They are wonderful for many reasons, and can even be valuable for people hiring for and seeking new jobs. By following the advice above, you can ensure that your page is helpful to you when it comes to seeking employment.

Things You Should Not Share on Your Social Networking Page