Learn the Top Ways to Prevent a Stroke Today 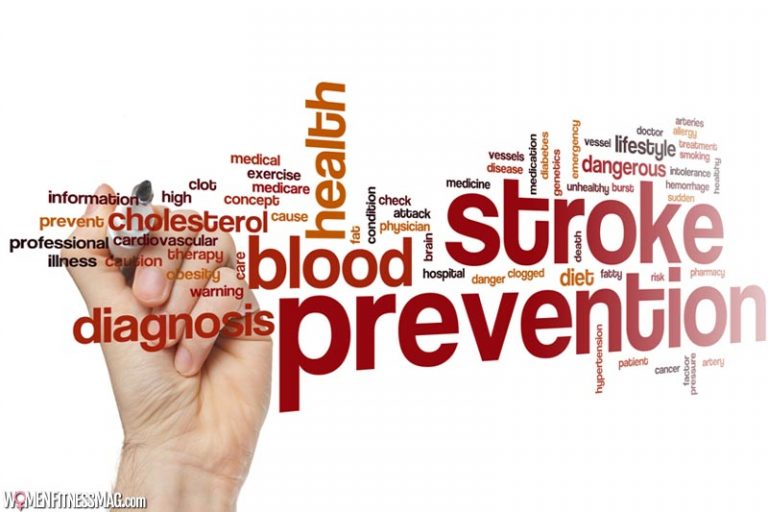 Learn the Top Ways to Prevent a Stroke Today : Did you know that strokes kill 140,000 Americans each year? That’s a scary statistic, and you must wonder how to prevent strokes.

END_OF_DOCUMENT_TOKEN_TO_BE_REPLACED

Regular exercise may lessen stroke : Being physically active may boost the brain’s fight against the world’s No. 2 killer, according to new research. About 795,000 Americans have a stroke each year, and 129,000 die. But exercising could lessen the severity of stroke later in life, according to research that will be published in the Journal of Cerebral Blood Flow and Metabolism.