7 Disastrous Side Effects of Prolonged Exposure to Computers 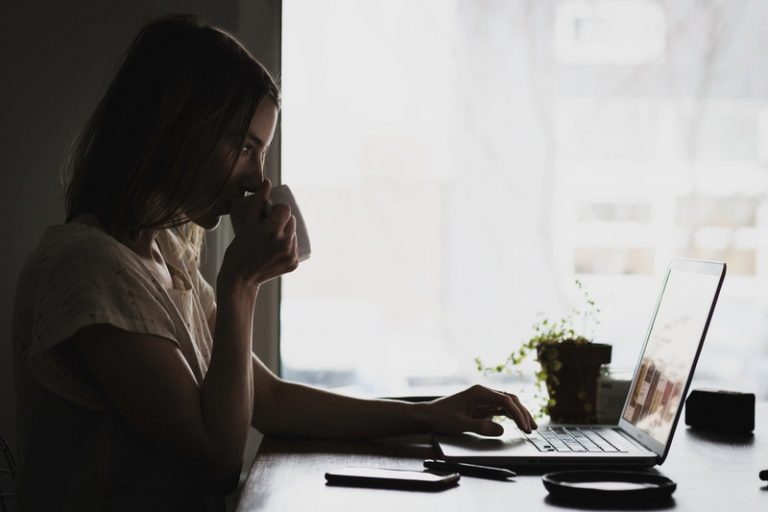 7 Disastrous Side Effects of Prolonged Exposure to Computers : The computer is considered one of the greatest inventions of all time. Thanks to British mathematician Charles Babbage who invented the concept of the programmable computer in the early 19th century. It was then developed by Bill Gates in the 21st century when he founded Microsoft, which changed the idea of the computer system.