The Queen of the ball paid tribute to designer Rei Kawakubo and her exhibition at the Metropolitan Museum of Art, Comme des Garcons: Art of the In-Between, in a voluminous, layered colorful creation straight off the Fall 2016 runway. 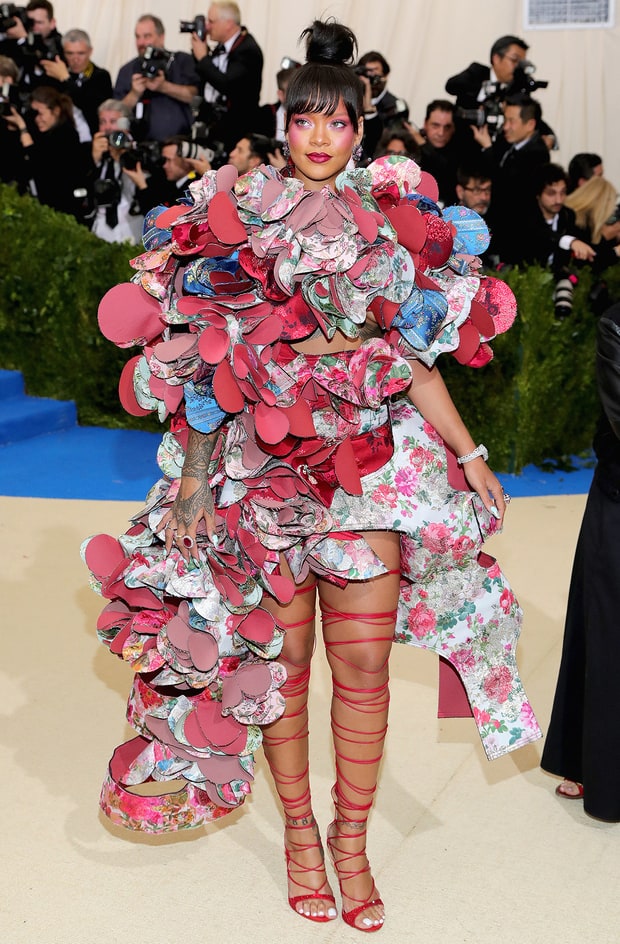 The avant-garde look was an architectural dream and offered a dramatic look at every angle. According to Vogue, the piece was inspired by 18th-century punks and consisted of floral fabrics that were layered and pulled apart to look like petals. 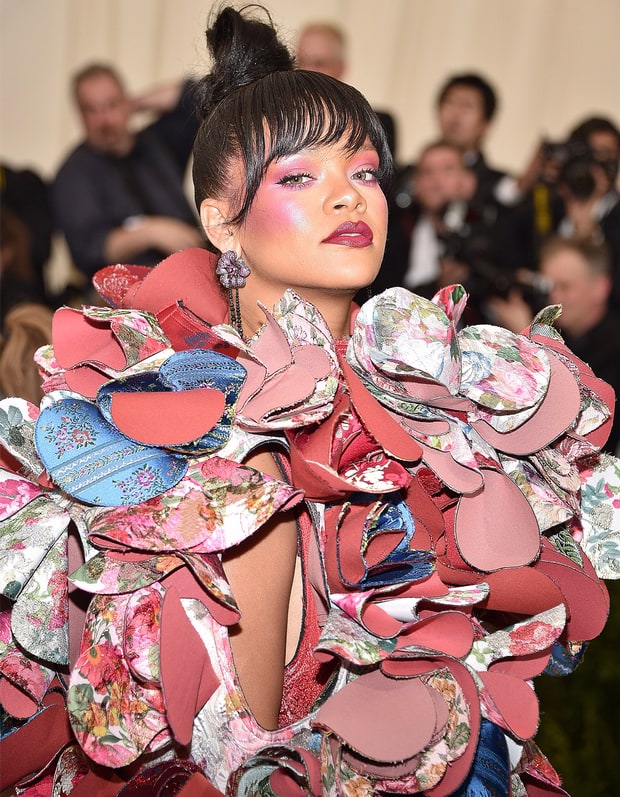 “Rihanna won the #MetGala again. Goodnight, everyone,” one person on Twitter wrote, praising the singer, while another added: “Rihanna has outdone herself, I didn’t think that was possible at this point.” 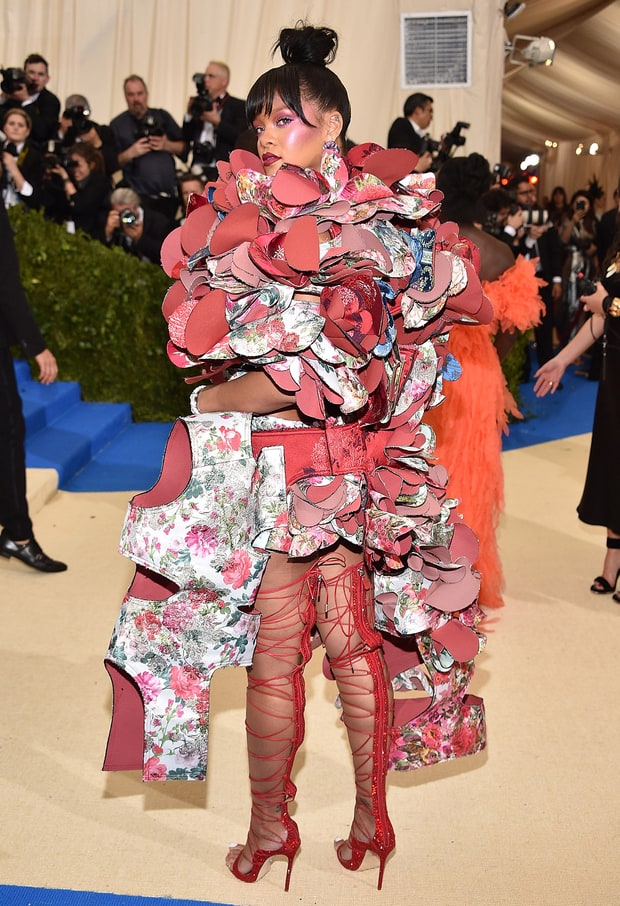 Rihanna always comes to slay at the Met Gala. Last year, the songstress was equally impressive at the most fashionable event of the year, donning a jaw-dropping yellow Guo Pei gown with a never-ending cape train.

Rihanna Outdoes Everyone — Even Herself! — in Comme des Garcons at the 2017 Met Gala