Facts on running injuries : Running is an amazing way to get fit and get some fresh air at the same time. It’s a wonderful activity that is underutilized in the fitness world. Gyms are great, good old-fashioned running does the job just fine and it doesn’t require a paid membership.

However, some people are wary of running because it could lead to physical injury. There are a lot of misconceptions that surround running as a sport and physical activity, which is why it’s important to do the necessary research before you decide to get in on the trend.

Despite the potential for injuries, running remains a very popular way to stay fit and healthy. The injuries themselves aren’t too bad and they are treatable with physical therapy and rest. As long as moderation is practised, running shouldn’t pose a problem for most people in solid physical condition. 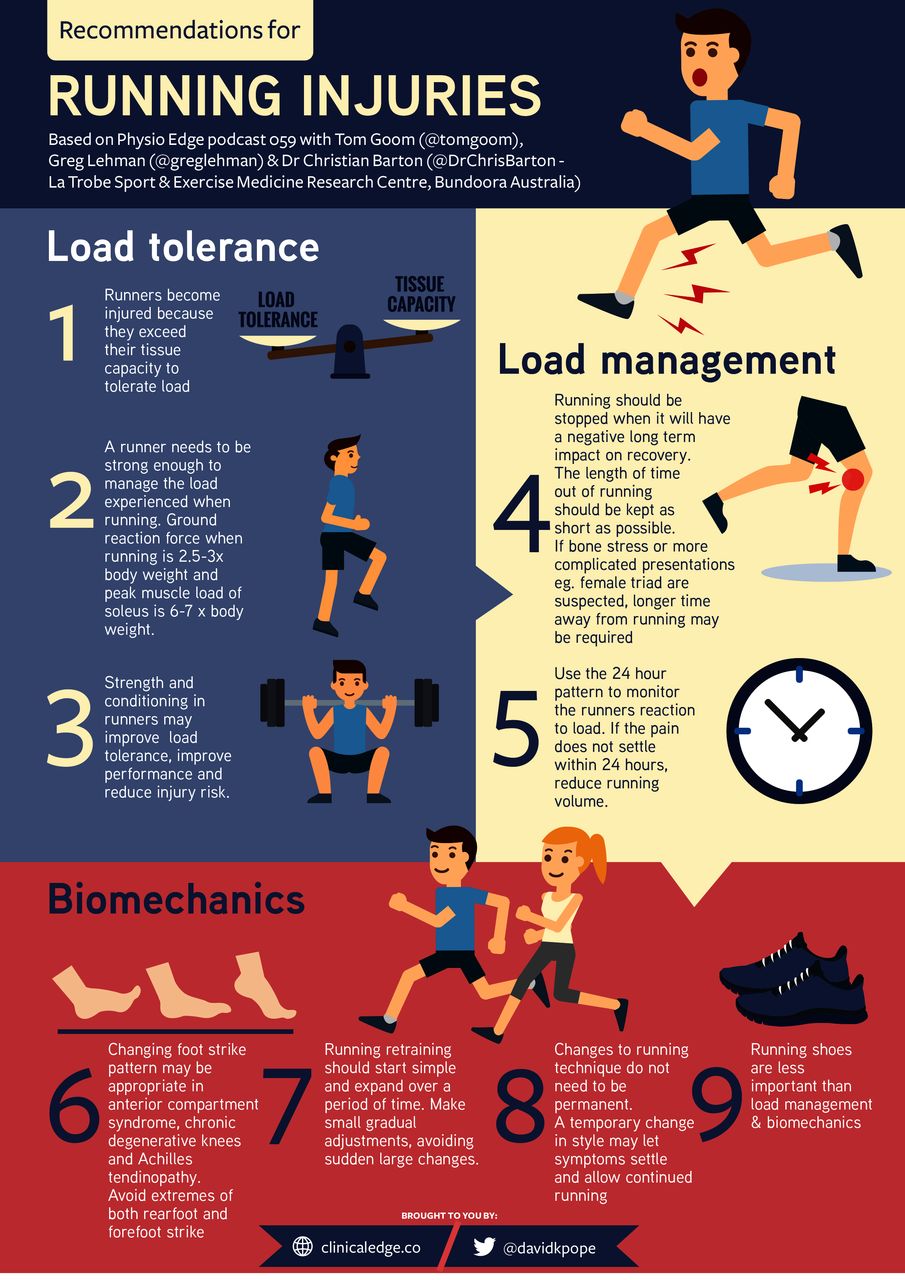 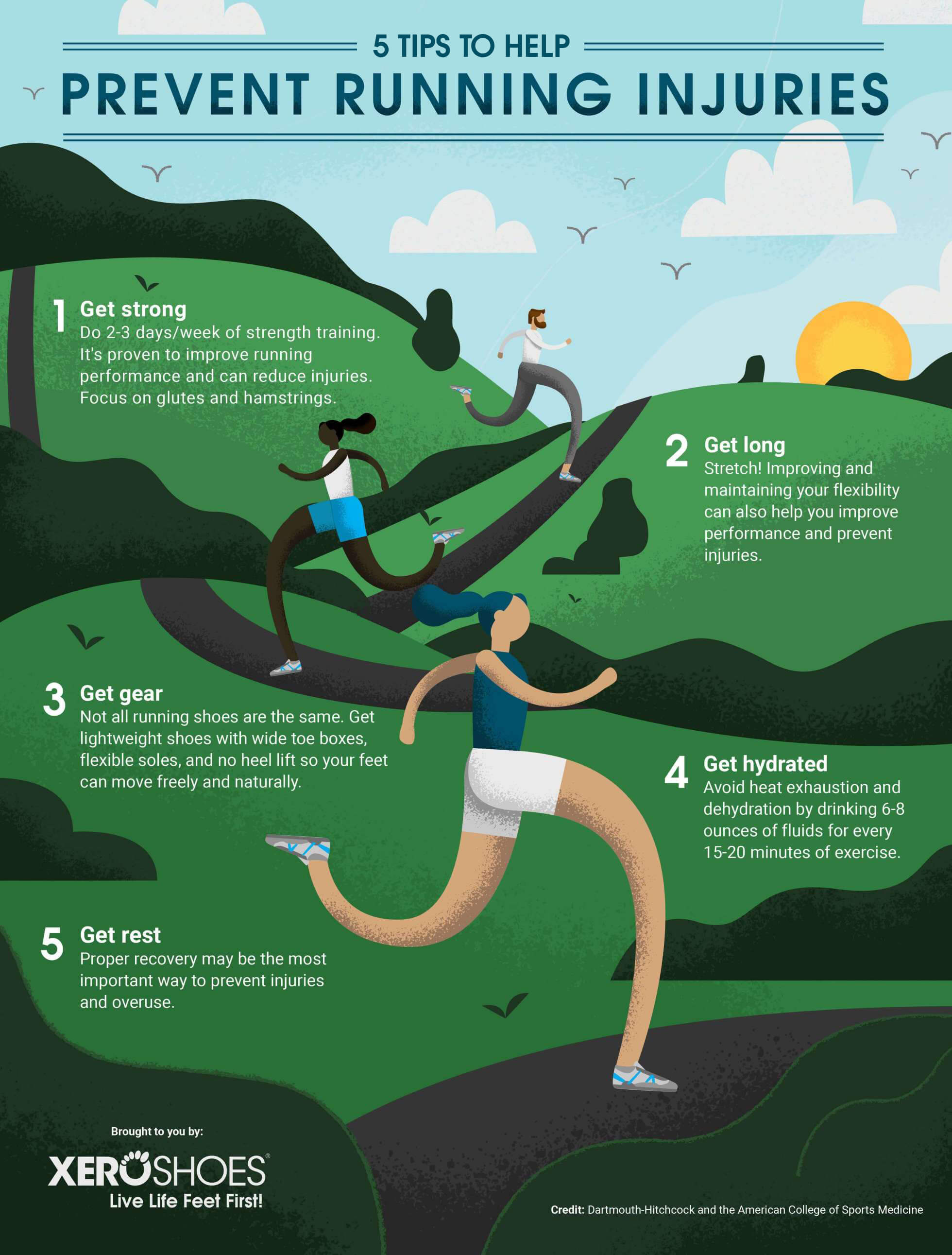 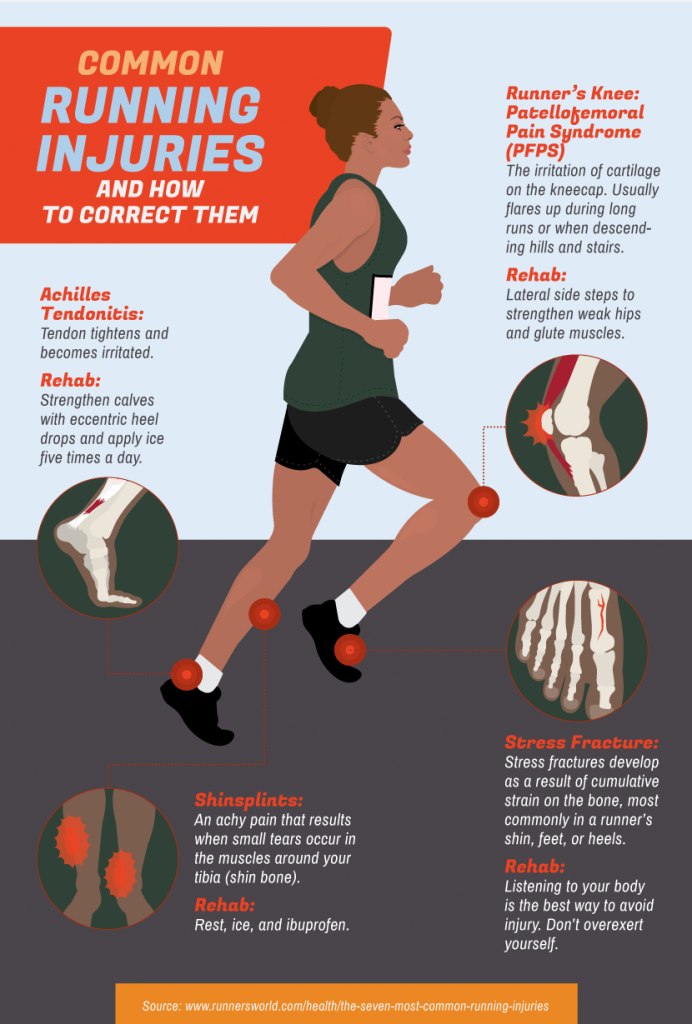