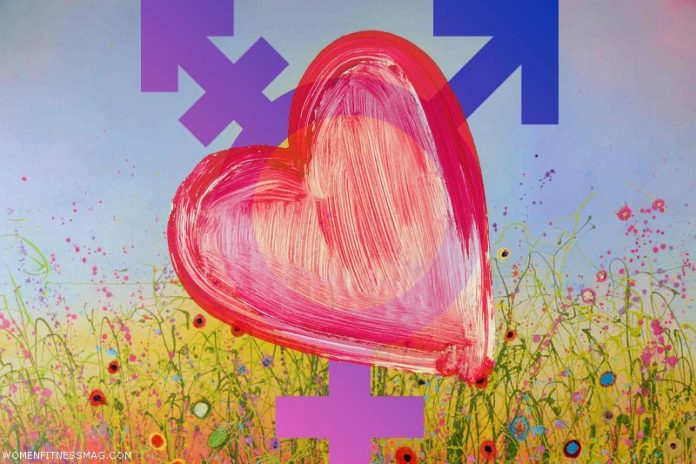 In many ways, dating a trans woman is like dating any woman. Of course, there are certain aspects that are unique to the trans community, which we’ll get to shortly.

Today, a lot of people are interested in transgender dating, and they have all kinds of experiences. Those who are new to it may feel awkward for various reasons, but those with more experience will tell you it can be very fun and exciting.

There are quite a few people who have moved from dating to forming lasting partnerships with trans women. Most of the individuals who have created trans dating apps and sites have long-term transgender partners.

Coping with the Stigma

No matter what type of person you’re attracted to, dating can be tough. There is bound to be tension and some stress as you try to figure out if the person is right for you. Dating a trans woman is complicated even further by social stigma. Many men are interested in it, and trans women are in very high demand in the dating scene.

On vice.com, Diana Tourjéetells us she gets “dozens” of messages from men on dating sites every week. Many of them are uncomfortable meeting her in public, however – in fact, she didn’t meet her first boyfriend in public ONCE over the 6-month course of their relationship.

She was his first trans partner as well, and it wasn’t a very good start for either of them. The boy’s father found out that she was trans and accused her of “tricking” his young and inexperienced son. She was understandably hurt. The boy was berated by his father, and ultimately, they broke up.

Disappointment and heartbreak are a logical outcome of a relationship that one or both parties feel they have to keep a secret. Interracial and inter-ethnic relationships have fallen apart because of it as partners labored under conventional mores.

An attraction to trans women is not something that will “die down.” It tends not to go away and men who’re attracted to these women realize it relatively early on in their lives, usually as teens. Some of them go on to live double lives – one as straight men dating women born female and one as men dating trans women. Dating trans people has become easier through apps like Grindr and Tinder. Generally, people feel they should be open about how they are when they connect online and it’s easy to meet trans women there. Many profiles indicate pre-op, non-op, or post-op, so men can contact the women based on their preference. They will tell you some of the most beautiful women they’ve ever seen were trans.

The stigma associated with trans dating is still quite strong even in democratic countries like the US and the UK. There have been cases of men from these countries traveling to the Philippines or Thailand to meet trans women, because they don’t face any questioning over their attraction there. Some men travel to meet and date trans women on a regular basis. Back home, they have wives and children who usually do not have a clue about this attraction.

It’s very important for people to experience attraction in a healthy way. In the specific case of trans dating, the best way to bring this about is to see trans women represented in non-sexual ways, like in movies such as I Am Jazz, in sports, and on the culture scene. I recently watched a documentary with different narrators, one of whom talked about booby traps (“the biggest pitfall of booby traps is that you ultimately become the victim of your own trap”). It was a very interesting piece of information which – I’ll admit – I remembered only because the narrator was a trans woman.

The New girl: Young and Transgender. Dating as a trans woman.

Laverne Cox On Dating As A Transgender Woman

dating as a trans girl.

Dating a trans woman? What NOT to do…