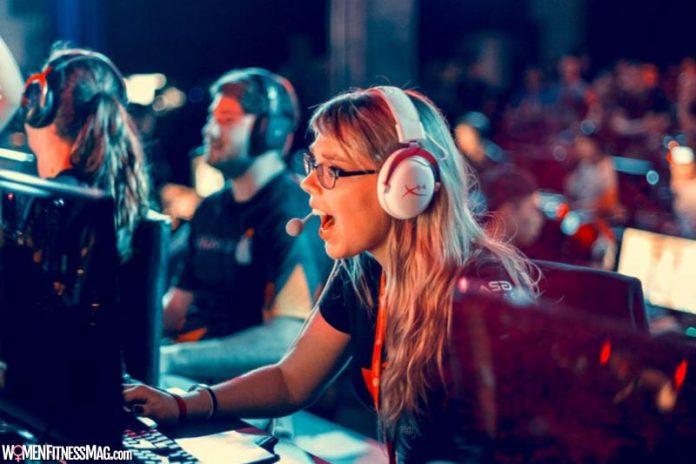 Changing The Balance – Women In Esports : It’s true that at the moment, esports is a mostly male dominated field. Most pro players are male, and even the most popular streamers are mostly guys. It isn’t for lack of interest or talent though – sadly, sexism still runs rampant in the esports community.

Precisely because of that it’s important to shine a light on the talented women that succeed despite the sometimes-toxic environment that competitive video games sometimes show. Websites like Esports.net, Kotaku, or GosuGamers occasionally feature female pros in their articles.

We’d like to do the same. Here are three high-profile female esports players worth keeping an eye on.

Changing The Balance – Women In Esports