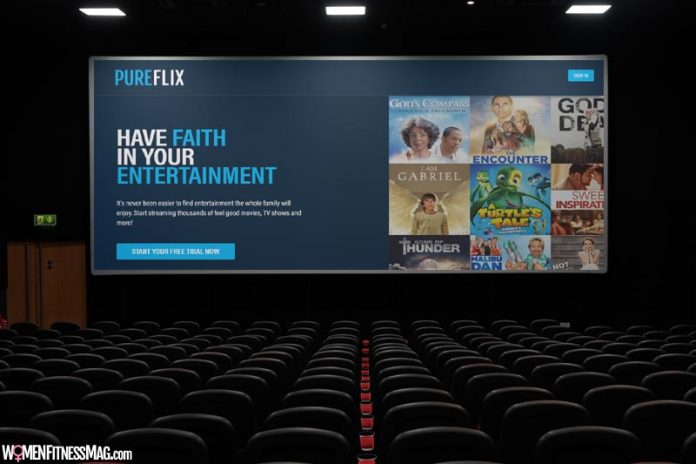 Some people love movies about religion; others are not big fans of them. However, there are hundreds of great films about religion, so if you think you’re not a fan, don’t discount the entire genre yet. After watching a few of our recommendations, you may find that there are quite a few that you like after all.

Religious movies aren’t just about religion, after all. The plots are exciting, the characters are interesting, and many include a lot of action and even some romance.

If you’re looking for some religious movies that you’ll love, you came to the right place. We have compiled this shortlist of six great films about religion that almost everyone will enjoy. Give them each a try, or better yet, create and enjoy your own religious movie marathon!

Religious Movies Have It All

These are just a few of the amazing and incredible religious movies that are available, but this is only the beginning. There are hundreds of more fantastic films in this genre, and you can find more of them with a simple internet search. Once you start, you won’t be able to stop, and we just know you’ll love films in this realm. Enjoy!

If you’re looking for more great entertainment articles, check out the Entertainment & Celebrities section of our site.

6 Incredible Religious Movies That Anyone Can Enjoy