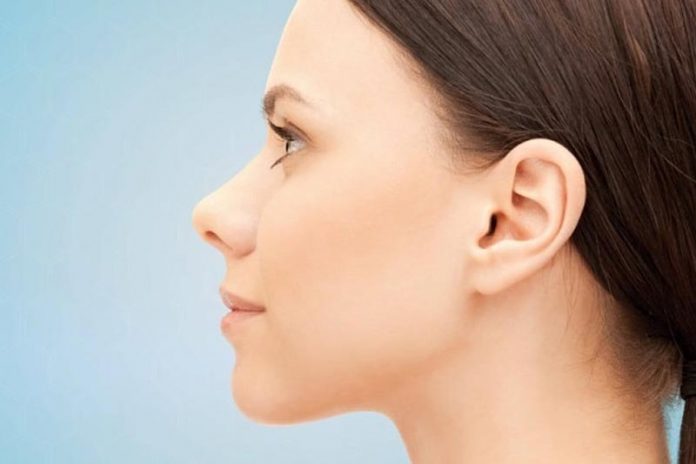 5 Ways Rhinoplasty Surgery Can Help : A person’s nose doesn’t always fit their face. Some people may self-consciously feel like Cyrano de Bergerac every time they look in the mirror. Other people may have a deviated septum or other medical issues that interfere with their breathing.

Whatever the reason, rhinoplasty surgery can help fix any nose problems you may have.

Why Get Rhinoplasty Surgery?

Rhinoplasty, or colloquially known as a “nose job,” can help harmonize your facial features or correct irregular breathing. Some researchers have claimed that the popularity of selfies and front-facing cameras may lead to body dysmorphia fixating on the size or prominence of the nose.

The nose reshaping surgery can improve the proportion of the nose with the rest of the face. Or remedy deviated septums and other medical issues.

However, even minor surgery is still surgery. It is essential that you choose a reputable physician for trustworthy rhinoplasty surgery.

Here are 5 ways a “nose job” from a reputable surgeon can improve your nose problems.

Are You a Candidate for a Rhinoplasty?

In movies and Hollywood, it can seem like a nose job is a rite of passage from that signifies the transition from teenager to adult. On the show, Beverly Hills 90210, Kelly Taylor’s off-screen nose job between junior high school and high school was a running joke for the drama’s first few seasons.

However, real-life plastic surgeons often wait for the patient’s nose to fully develop. That completed development happens around age 14 for girls and 16 for boys. In addition, younger patients are thoroughly assessed for emotional maturity and understanding of the procedure.

Plastic surgery is a modern marvel, but it’s often seen through unrealistic expectations. Patients of all ages who choose to undergo rhinoplasty are prepared to manage their expectations about the limits of plastic surgery.

Make Every Side Your Good Side

Before-and-after plastic surgery photos are the bread and butter for gossip magazines on newsstands everywhere. There isn’t a more famous nose than that of Ms. Barbra Streisand. Rumors have plagued the star for years that she will only be photographed from her “good side.”

With the proper surgeon, every side will be your good side after your rhinoplasty surgery.